It’s Ramadhan. So far this has had less effect than I had expected: most of the roadside stalls disappear during the day, but plenty of restaurants stay open. Most importantly, it is no harder than usual to purchase beer.

At the beginning of the lunar month I joined another tour. We are heading east towards Bali and Lombok.

So far the tour has been a little strange. There were eight of us, but the two Vancouverites did not turn up to the first meeting and checked out of the hotel leaving no explanation. So now we are six, with a tour leader and two trainee tour leaders.

Yesterday we saw two sites on the UNESCO World Heritage List: Borobudur and Prambanan. I’ll post photos another time. Today we spent ten hours getting to Malang, a city in the hills. There were nine of us on a large air-conditioned coach. Our guest house has an en suite bathroom, air conditioning, hot water, a power shower, and a wifi connection: unsought luxury. It is easy to do without hot water in Indonesia except when it comes to shaving. It took me a long time to realise that I could use a kettle to assist but after that eureka moment I came across no kettles for six weeks.

We are 450 metres above sea level and the air is a little cooler. Around here they grow apples, coffee and tobacco. There are a lot of gorgeous mansions in town; rich Indonesians have holiday homes here.

Extracts from the compline service keep on entering my head. Into Thy hands, O Lord, I comme-e-end my-y spirit. This usually happens when the muezzins are singing. I was an unwilling cantor at school, but have not heard the service in twenty years. It must be something to do with the combination of music and religion.

In Yogya I had a cup of kopi luwak. This is a very special coffee, made in Java, Sumatra and Sulawesi. It retails for $75 a quarter pound, and annual global production may be only 500lb or so. Most coffee beans are fermented in water before being roasted. Kopi luwak is instead broken down by enzymes in the gut of Paradoxurus hermaphroditus, a civet. They eat the ripe red coffee cherries, but cannot digest the stones, which are therefore excreted. Some bright or desperate spark had the idea of collecting the beany excreta and making coffee. Weasel coffee, which may be much the same, is sold in the markets of Vietnam. 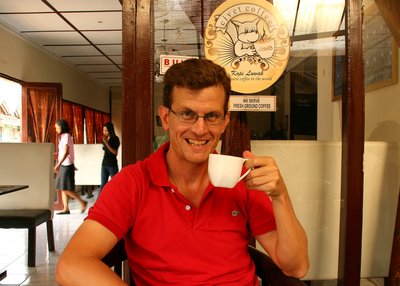 In Yogya there is a Muslim Hospital, a Catholic Hospital and a Christian Hospital (the religious taxonomy is confusing). You get priority if you go to the hospital of your religion, and if you die anyway, they pray to the same God in their different ways. Alternatively, it is a form of religious discrimination.

Java, along with Sulawesi and Sumatra, produces some of the best coffee. The Javanese mainly drink…tea. With sugar, naturally. Yogyakartans would sweeten sugar if they could.

In Yogyakarta I strongly commend the Ramayana ballet, held nightly in the less wet season at Candi Prambanan. Prambanan forms a beautiful illuminated backdrop to the show, which is a Javanese dance version of the Ramayana. Bats fly around the open-air theatre. The Ramayana, a Hindu story, is more or less the national epic of Buddhist Thailand, and one of the insular epics of Muslim Java. It is the usual story: good guy marries girl, bad guy kidnaps girl, good guy enlists monkeys to help rescue girl. The accompaniment to the ballet is gamelan.

I also saw a splendid dance version of Macbeth in Solo. It was confusing, since they set it in Java and introduced a brother who tried to kill himself, but the music was brilliant. It was very loud, a modern version of gamelan. The music would have gone really well with a normal version of Macbeth on the London stage (equally, being quite strange, it would have worked with The Tempest).

And I have also seen a dance practice at one of the palaces in Solo, accompanied, naturally, by gamelan. Javanese dance looks like some Hindu statues, actually. The movement is generally extremely slow, even slower than tai chi. When the legs are moved, the toes are flexed upwards. You need very flexible ankles because the feet are often pointed in opposite directions. There are a lot of movements of the hand and wrists, with the fingers usually straight and the wrists bent back (wayang kulit have this attitude), sometimes with the thumb opposed to a finger. Dancers usually wear a long dangling sash around the waist, which is flicked, I suppose meaningfully, from time to time. Occasionally there is a sinuous Indian movement of the neck.

This is likely to be my last internet access for a few days, so let's finish with some pictures. In northeast Malaysia I dived in two places: the Perhentian islands, and Pulau Redang.

The dive resort at Pulau Redang was a really nice spot, where I simply dived and watched the Olympics. 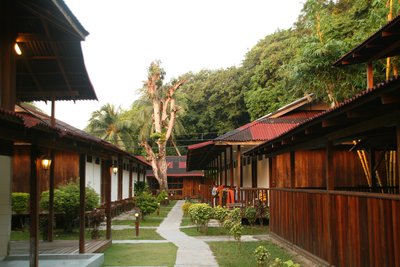 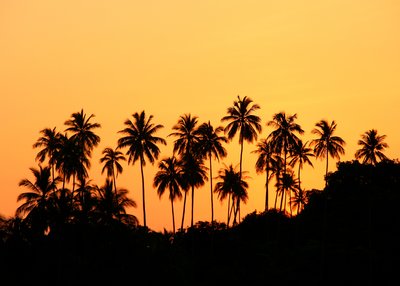 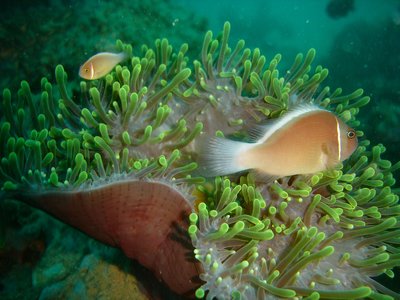 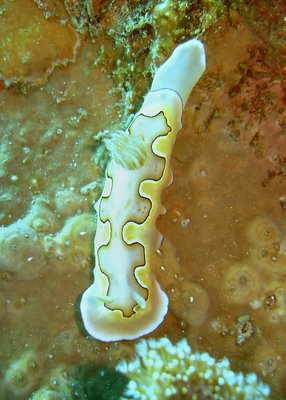 Red feather star; this is an animal, by the way. 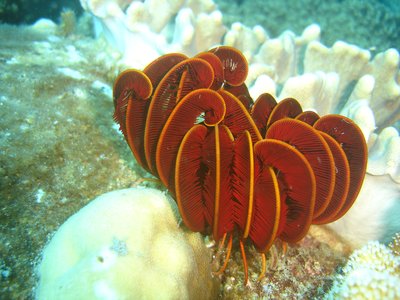 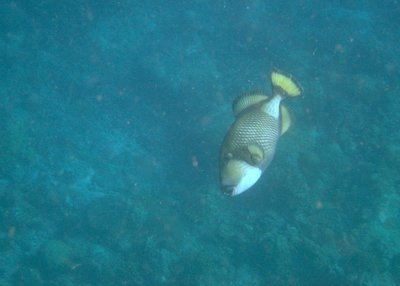 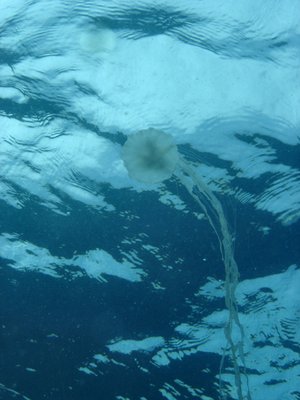 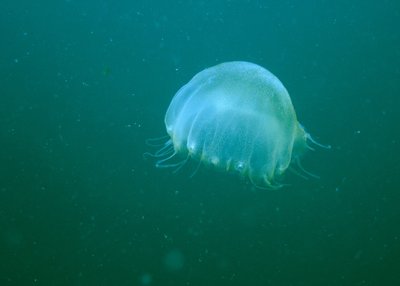 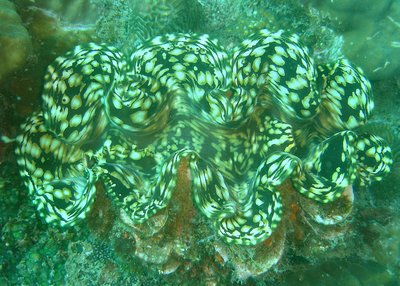 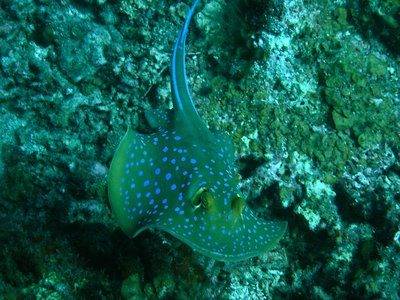 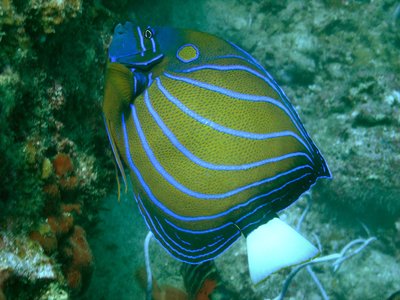 The feeding apparatus of a black and white sea cucumber 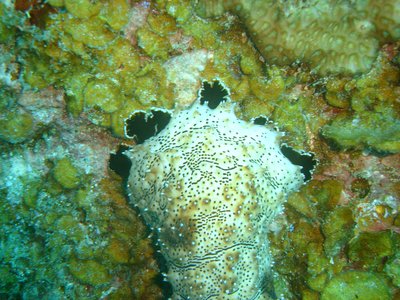 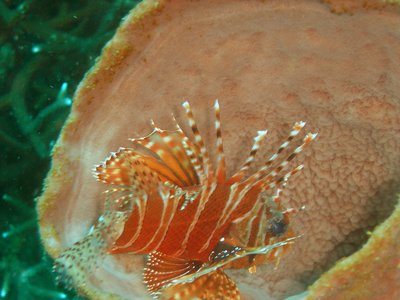 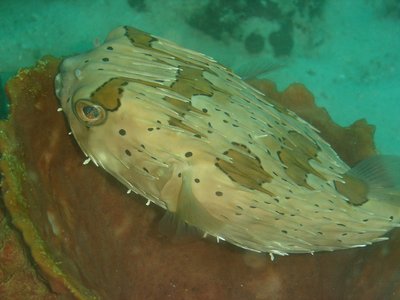 Stonefish. I was fortunate to spot this, since they can kill you. 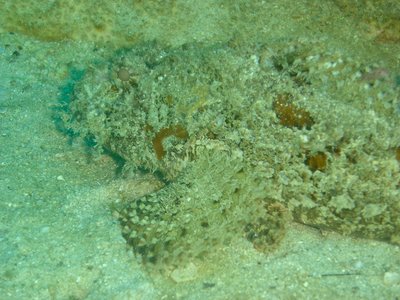 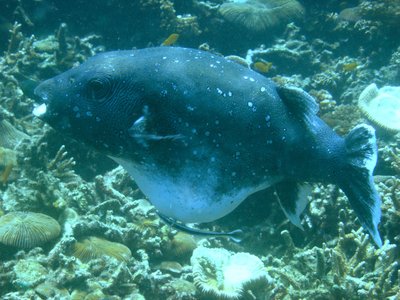 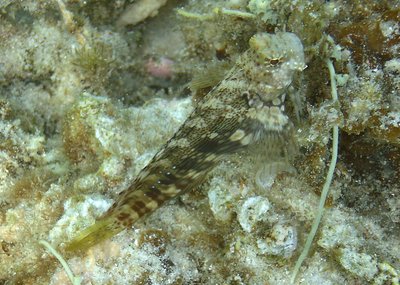 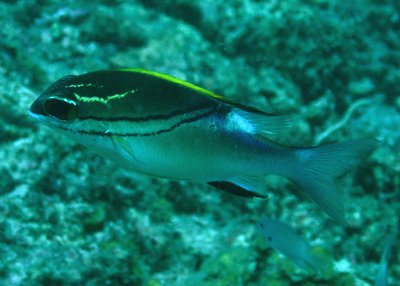 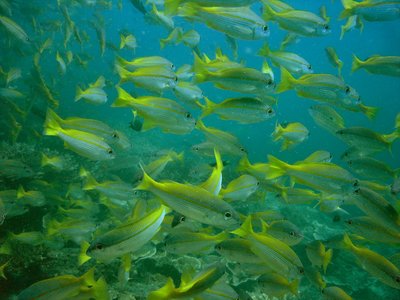 Another portrait free of regulators. 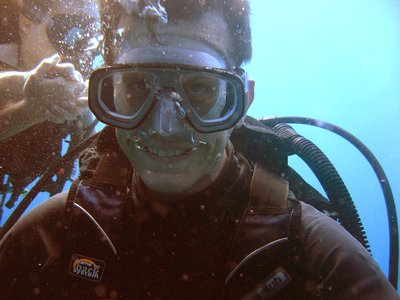 Posted by Wardsan 19:54 Archived in Indonesia