Near Bilit, on the Kinabatangan River in Sabah, is a system of limestone caves known as Gomantong. They are famous for their wildlife and for their commercial importance.

There are thought to be a million swiftlets in the Gomantong Caves. There are also millions of bats. They work in shifts, changing at dawn and dusk. 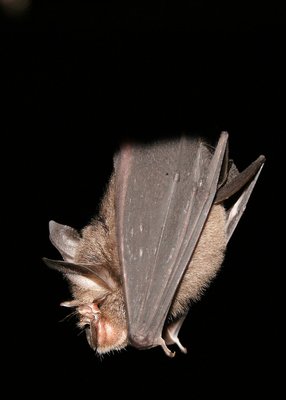 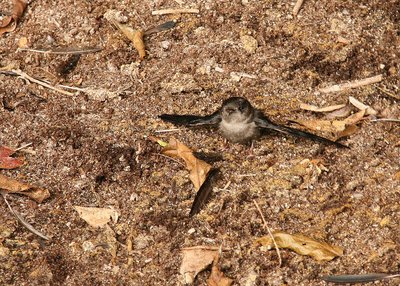 Like the baldmice, the birds use echolocation to get around the caves, but at frequencies audible to the human ear (3-10 kHz).

Two of the four Bornean species of swiftlet make nests that end up in soup. One makes white nests, the other black. The nests are harvested twice a year, in March or April and then in August or September. 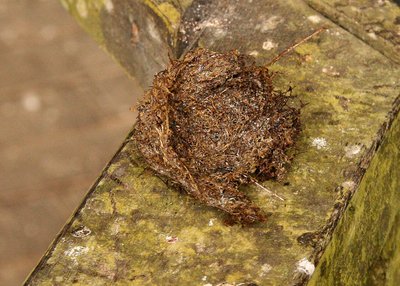 The black nests are full of feathers, which are stripped by hand. The white ones are almost entirely saliva. The white nests fetch five times as much as the black: RM 5,000 a kilo. The nests are about 85% protein.

Malaysia exports ten tons of nests a year to China, Indonesia eighty or a hundred. This trade is old. I saw a piece that suggested the Chinese have been buying birds’ nests since 400 AD but I think that was a typo. There is certainly some evidence that there was trade in the late T’ang dynasty, tenth century, and also in the fourteenth century. Borneo has no documentary history until very recently, and buildings are usually made of organic material, so even recent history is prehistory unless it turns up in the history of another country.

The prices for birds’ nest are such that they are worth risking plenty to obtain. And risky it is: people ascend tens of metres on rickety bamboo ladders to get to the nests. Every now and then someone falls off and receives an instant P45.

The earliest evidence of humans in Borneo comes from caves, although not Gomantong. Caves provide shelter, but Gomantong caves are about as unpleasant a place to live as it is possible to imagine; and some nest-gatherers do still live there. The excrement of the bats and the birds lends an ammoniac tang to the air, although I’ve experienced as bad in Orkney.

One thing Orkney does not have is an seething mass of cockroaches pebbledashing the floor and walls. 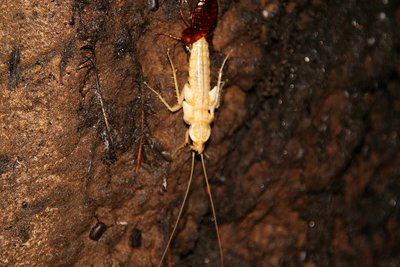 If the parents of a baby bat cannot find it among the millions of others within a few hours, it will end up on the floor of the cave, at which point it is a goner. 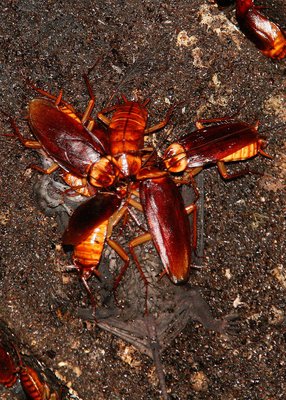 And there is a constant fine drizzle in the caves, which I took to be bat urine; watch the Planet Earth episode on the caves and find out (as I will). It took a lot of washing to feel clean afterwards.

Posted by Wardsan 22:32 Archived in Malaysia