I have not yet found a good place to stay in Kota Kinabalu, but the Summer Lodge is the best I have tried so far. Its only flaw is that it sits opposite an open-air bar with a stage. Until last night I thought that the nightly noise pollution was karaoke. (I'm no Pavarotti, but the singing is effing ineffably bad.) But no: they are making a living missing every note by a quartertone. It's exquisitely painful. Nearly as painful as my thighs: I don't think I've experienced such soreness since first running around St James's Park at the age of twelve.

In Kuala Lumpur, within the grounds of the Lake Gardens, is a bird park. It claims to be the world's largest, and the claim is credible; certainly the netting seems to cover acres. It is supposed to hold over two hundred species. Most are behind bars, some wander ad libitum within the netting. I was there for three or four hours and it wasn't enough.

Here is the first batch of photos. Indian ring-necked parakeet. 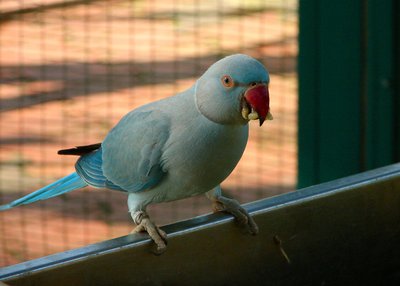 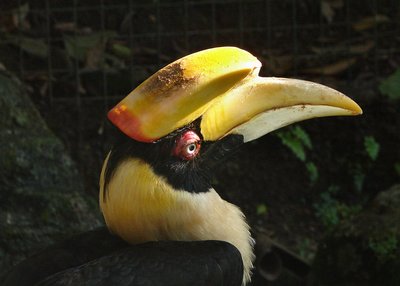 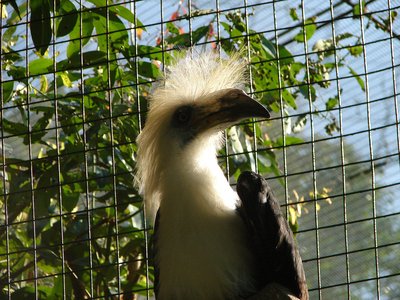 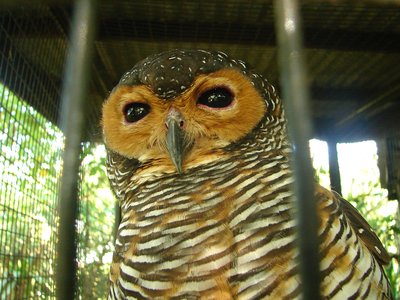 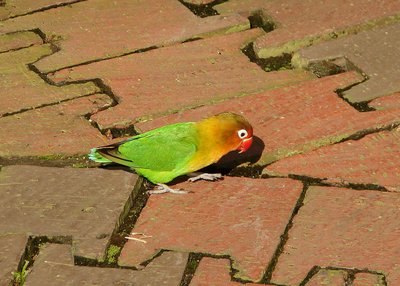 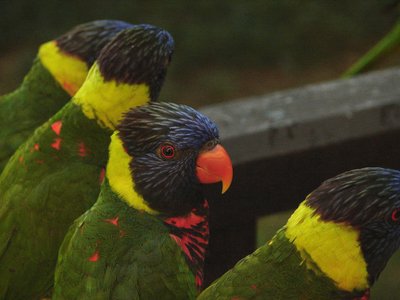 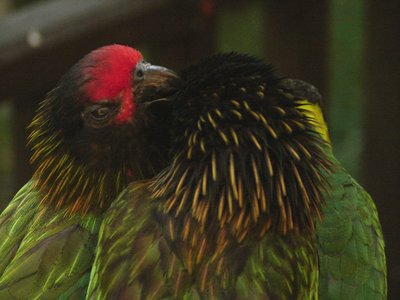 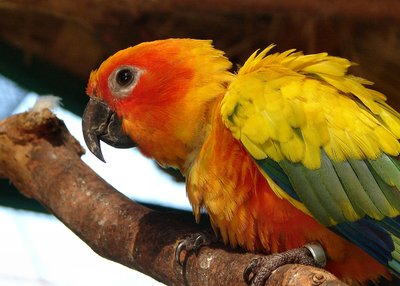 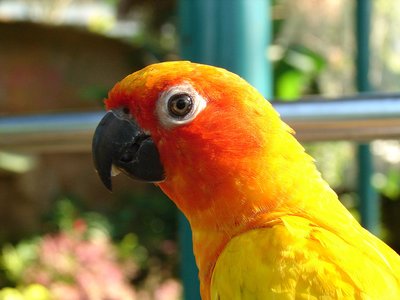 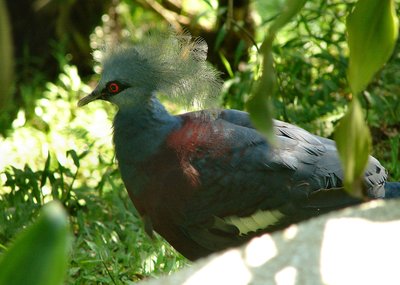 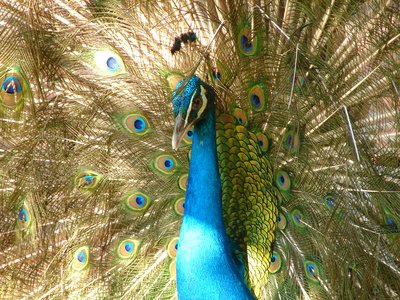 Posted by Wardsan 22:07 Archived in Malaysia

Hi there ,g.clifton again been following your travels for a while and found them really interesting and amusing .
One question i have for you: did you pre arrange any visas or is it because you are visiting different countries that maybe you are getting your visas on arrival if so did you have any problem with the thai immigration at bangkok because your ticket span was longer than 30days or did they even bother to check your return flight details.
The reason i ask is because i have booked a ticket from sep 08 till jan 09 and am now worrying whether i am going to have problems upon landing at bangkok, anyway appreciate an answer and to hear your thoughts on this matter.
Yours Sincerely G.Clifton

With the exception of Vietnam and Indonesia I'm getting visas on arrival. I was worried about the same thing before going to Thailand, and consequently bought a plane ticket returning two months after arrival. I later extended it to a year. On the second occasion, arriving from Saigon, I therefore had a long-dated plane ticket and was slightly nervous about it. But no-one asked any questions. I'm afraid I can;t give any more advice than this because I don;t know how they work, but I would say that your most likely source of hassle is actually the airline taking you to BKK.

Hi wardsasn ,
Thanks a lot for the reply from what you say you say and what ive either read or heard elsewhere its a pretty safe bet that its all basically up to the gods and how the particular immgration guard is feeling tha day.
Once again thanks for taking the time to reply to me and enjoy your trip.
Yours Sincerely G.Clifton