Ten days ago I spent a night and two days at Cúc Phương National Park. Today, temporarily able to upload photos. I want to focus on the most striking aspect: the butterflies.

We drove 20km from the park boundary to the place where I was to spend the night. On the way we drove through countless clouds of cream-coloured butterflies. These are the most common butterflies in the park. Their numbers are incredible. 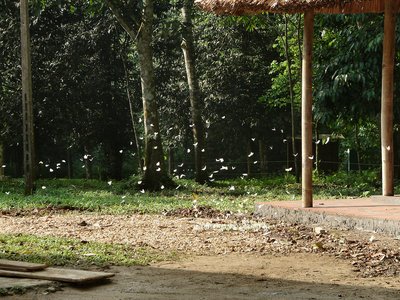 They fly in lines like kite streamers. From the moped, it seemed as if an invisible gun were firing flowers at us in spirals – psychedelic. As we drove through the clouds, we were pelted by papery bombs. It was hilarious and the urge to laugh was strong, but you had to keep your mouth shut to avoid snacking between meals, so I just giggled manically instead. I couldn’t begin to describe the sheer joy of it. 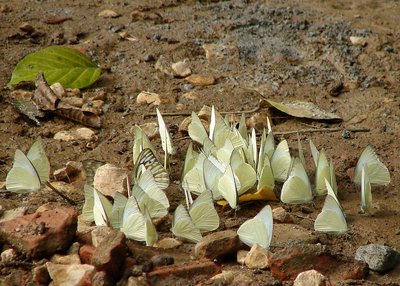 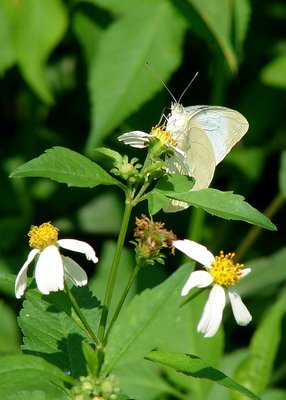 Once we stopped it became clear that the butterflies were not spiralling at all, but weaving crazily as if trying to dodge bullets.

On the walking paths, particularly in the valleys, you see these loony festoons, but you also see butterflies of many other kinds. Those I can recall were: small and cornflower blue; tortoiseshell (larger than my outstreched hand); orange and black; caramel toffee ice cream; rust-brown and cream; tobacco leaf; chocolate with white spatters. There were many other kinds too. 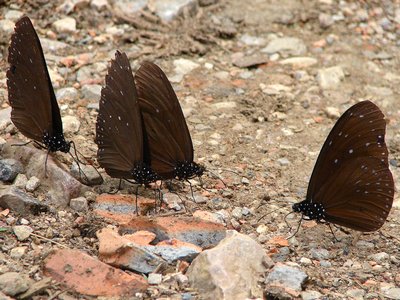 This may be a Sergeant, genus Athyma. 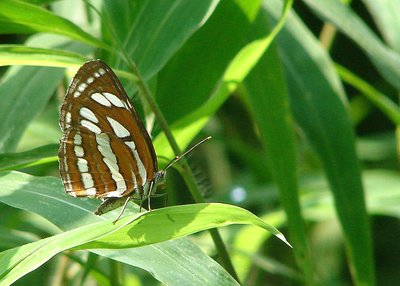 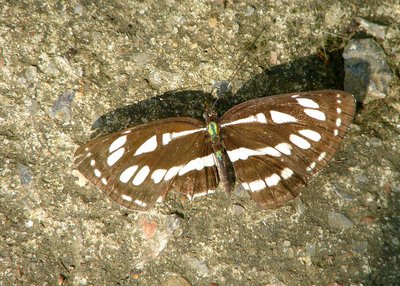 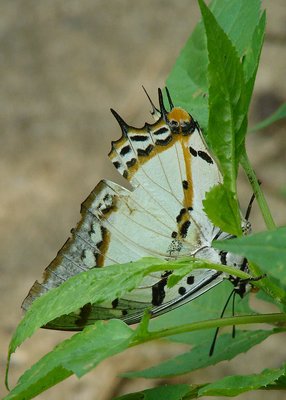 They fly in different ways. Some flutter by; others glide and swoop; some fly like bats. The tobacco leaves glide. The large black ones flap like swallows. The small tortoishells are too fast to see. One black and white butterfly flaps and then just hangs in the air, outdoing Michael Jordan. The small blue ones dart like Jason Robinson. 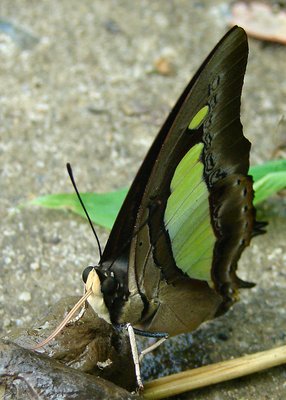 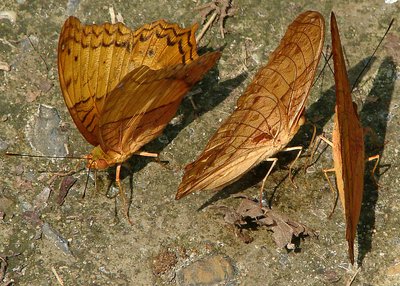 These may be Bluebottles, Graphium sarpedon. 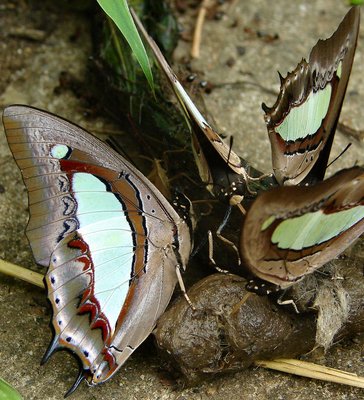 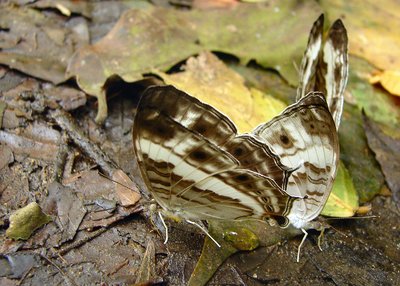 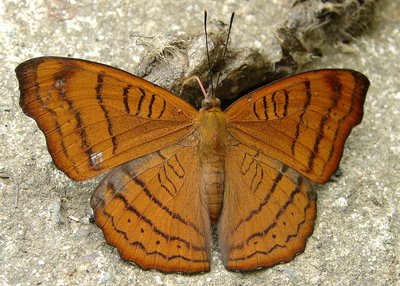 Best of all, but impossible to photograph in flight, were huge butterflies nearly as big as my hand, black when they settled and folded their wings, but iridescent pale blue when flying. A glorious sight. You can only see the blue on this individual because it has lost part of its wing. 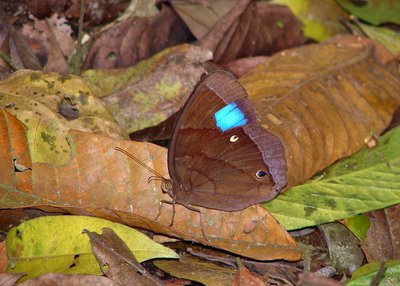 If you want to get close to butterflies just stay still; then the butterflies approach. Especially if you are near something that they want to eat, like a turd. But the mosquitoes approach sooner.

Posted by Wardsan 12:20 Archived in Vietnam