Ninh Bình itself is, as far as I can see, just a provincial town stretching for a couple of miles down a large dual carriageway. But there is plenty to see around it, which has reminded me why I am travelling. I’m staying at the Xuân Hoa Hotel, where the room is not bad ($12) and the owners are very friendly. The hotel is named after the owner and his wife, but Xuân Hoa also means spring flower. I think.

Ninh Bình is famous for its goat meat. I have had it here twice and it wasn’t very good – nothing like a Caribbean curry. There is snake on the menu but you have to order it. I tried doing so, but the cost makes no sense for a single portion: 800,000 dong, which is 16x the price of my usual dinner here.

On Thursday I took a taxi motorbike 45km to Cúc Phương National Park. There I saw the Primate Rescue Centre before heading 20km inside the park to check in. I stayed the night and walked on both days before heading back, exhausted, to Ninh Bình. The park was wonderful, even though I was eaten alive by mosquitoes. I was going to say countless infinities of mosquitoes, which is of course not true. But say there are 10 mosquitoes per square metre in the park (and I can tell you that there are a hell of a lot). That makes 100,000 mosquitoes per hectare. The national park is 22,000 hectares. So that means 2.2 billion mosquitoes, I think.

A mosquito weighs, on average, 1 milligram. That is before eating. They can eat three times their own weight in blood. They manage this partly by immediately urinating all but the plasma. So the mosquito biomass of Cúc Phương national park is, according to my estimate, 2,200 tonnes.

I am reacting badly to the bites I got in the park, perhaps because there are so many of them. There is no malaria around here, but there is always dengue.

Yesterday I was still tired after the national park, so I got up late and took a public bus to Phát Diẹm, otherwise known as Kim Sơn. It cost 12,000 dong to go 30km or so. There is a cathedral there, built in 1890 or so. I think I remember reading that 20% of the population of VN is Catholic, but they are concentrated in pockets. Most of the Catholic population fled south in 1954, but many have returned. To judge by the cemetery outside Kim Sơn, two thirds of the population around here are Catholic.

Graham Greene wrote about the cathedral at Phát Diẹm in The Quiet American. I don’t remember it, though, which makes me think I haven’t read the book as I had believed [a wrong subsequently rectified].

The cathedral is known as the stone church, which sounds banal; but most temples around here are wooden, so it is noteworthy. 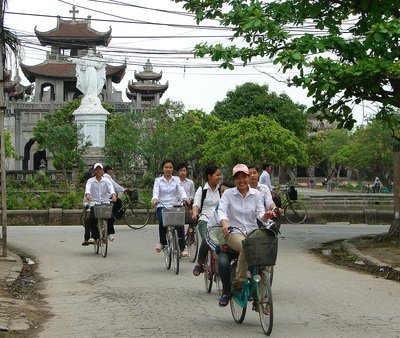 There are four chapels around it, all closed except for mass, like all churches in Vietnam. Plus three grottoes. One of them, according to Greene, is devoted to Our Lady of Fatima. Might it be this? No idea. 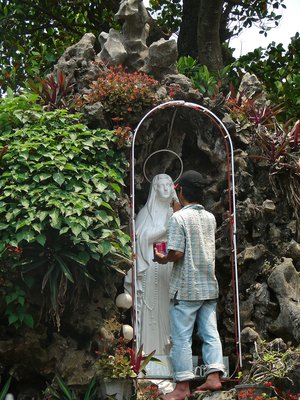 There are familiar European gothic elements, particularly inside, but the exterior is largely indigenous religious architecture. The free-standing campanile holds an absolutely enormous bell (two tons in weight), with a gongy breathy sound. At 12 it struck 30 or so. 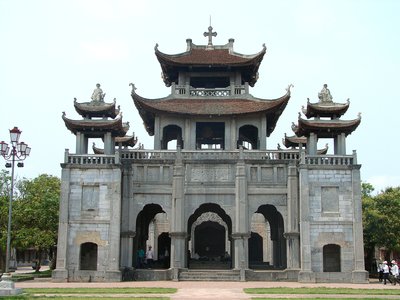 I wandered around Kim Sơn and saw a nineteenth-century covered wooden bridge. 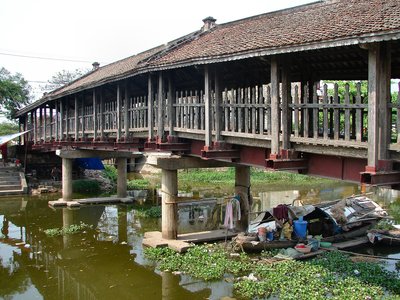 Then I whiled away the time waiting for a bus by watching the cyclists. A guy on the bus back told me they were celebrating Buddha’s birthday in Ninh Bình, but I saw no evidence of it. 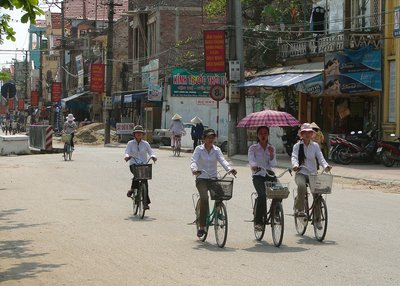 A lot of the signs around here advertise Rươu Kim Sơn. That just means spirits or wine from Kim Sơn. I bought some. The proprietress filled a small water bottle with a clear spirit from a large water cooler. It cost 8,000 dong, about 25p. Everything around here is made of rice, bamboo, teak or rattan, so it’s a fair bet that this is a rice distillate. It smells slightly of obstler. It tastes a little fruity and then a little nutty. Very nice indeed, and a bit of a bargain. I’ll stock up before I go to Huê.

Today I hired a bike and pedalled through back roads, lanes and paths to Hoa Lư. There were no signs and I didn’t know where I was so I stopped and asked directions three times and watched where people pointed. Actually it is probably difficult to get completely lost, because it’s a cartesian world here. The roads and lanes run in rectangles, no doubt because the irrigation systems require it.

About half of the people I passed shouted 'hello!'. I am an object of fascination here. If a Martian landed in London and took the Tube, we would ignore it, as long as it didn't make too much noise. Not here.

Hoa Lư, a ruined citadel now, was the capital of the Ðinh and early Lê dynasties between 968 and 1009. In 1010 Lý Thái Tổ moved it to Hanoi, which celebrates its millennium in 2010. The citadel, three square kilometres in area, is ruined, but two old temples still stand, the Ðền Thơ Vua Ðinh, celebrating Ðinh Tiên Hoàng and his family, and the Ðền Thơ Vua Lê, celebrating Lê Ðai Hành and his family.

This is inside the temple of Ðinh Tiên Hoàng. I haven't featured many pictures taken inside temples. This is partly because Buddhist architects don't share the Christian compulsion to use scale as one means of inducing a sense of the ineffable. And it is also because it's not always I can pluck up the gall to photograph worshippers, and certainly a flash is out of the question. So you end up with dark photos of fruit and fag packets. 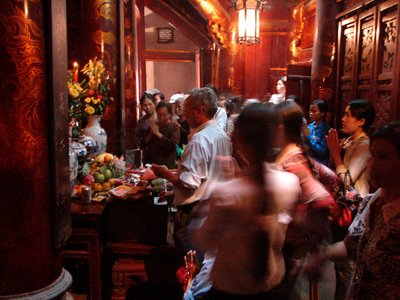 I’m not getting much out of the temples in VN, probably because I have never had a guide and haven’t the faintest idea what I am seeing. The Ðền Thơ Vua Ðinh seemed a lot like the Temple of Literature in Hanoi to me. So, again, the best part of it was the getting there.

Here was a postcard vendor resting on the threshold as I left. 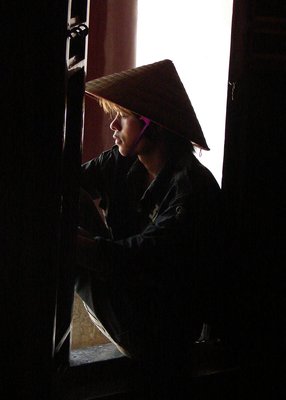 This is the garden in front of the tomb of Lê Ðai Hành. 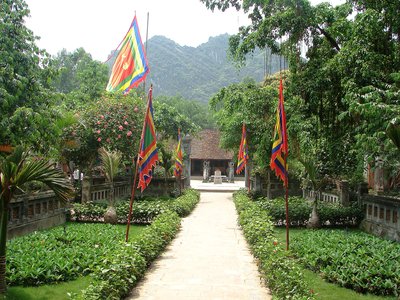 I also climbed up to the 207 steps to the Ðinh tomb, where again lots of people stood next to me to have their photos taken. Like Zelig, I am heading into the photo albums of hundreds of Vietnamese families. 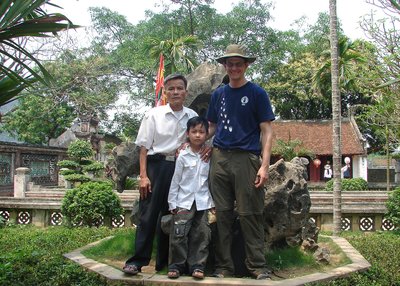 207 steps is not so many, but the heat was oppressive at 2pm. On the way down I realised I was seriously dehydrated, which is my excuse for shouting at a woman who tried to charge me a dollar for a small bottle of water. A glass of cane sugar juice solved that problem.

Tomorrow I hope to cycle again, this time to Tam Coc. This is wonderful cycling country: utterly flat, and the only wind comes from the air resistance and the beer. 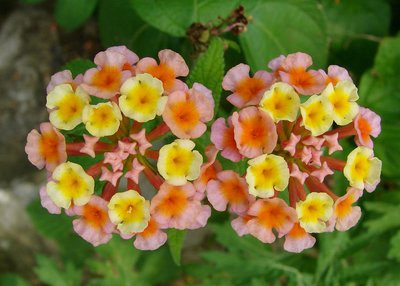 Posted by Wardsan 20:15 Archived in Vietnam