In the nine months or so since my last blog I have had two jobs. The main thing is that I have escaped from the awful job that I was doing at the time, which depressed, impoverished and infantilised me and most of my colleagues, and have enjoyed both of the jobs I have had since. My new job title is synonymous with the title of this blog entry, which vaguely amuses me as it makes me think of Nestor. I'm working my arse off, which is not what an aged counsellor should do.

Since that last entry, the Arab spring has sprung in Tunisia and autumned in Syria; there has been a crisis in the eurozone; a self-imposed budget crisis in the US; riots in Athens; floods in Queensland and Thailand; riots in the UK; Aung San Suu Kyi has been released from house arrest. There have been eruptions, tsunamis and earthquakes in Indonesia; protests for electoral reform in KL and Anwar has gone on trial again for sodomy; an extraordinary election result in Thailand following last year's dreadful violence; an earthquake and tsunami in Japan. Vang Pao died in January. Food prices have risen again and there is now famine in east Africa; the future may be very much worse.

Some other interesting articles, gleaned from a quick trawl of the Guardian:

I can only report four trips in the last year: 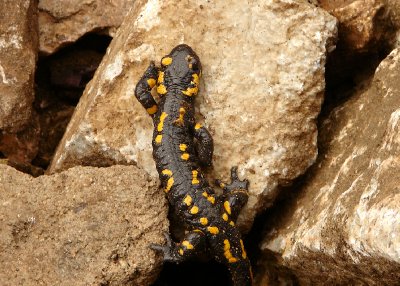 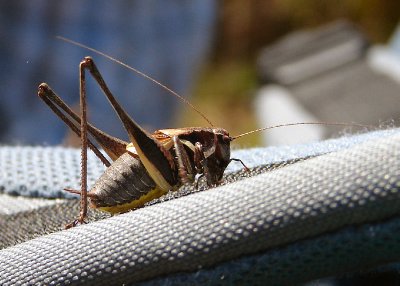 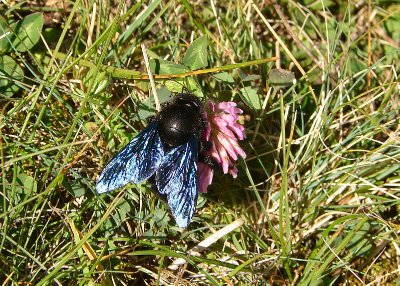 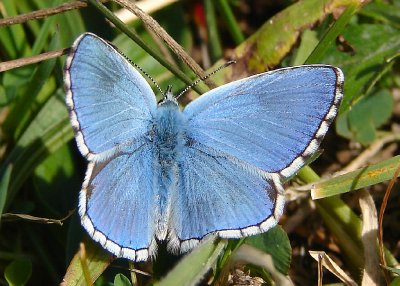 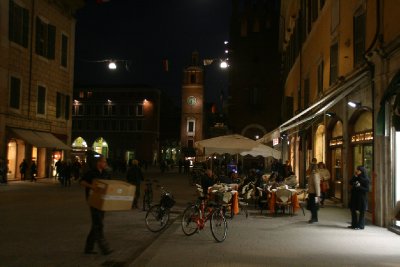 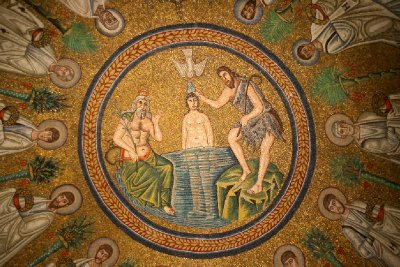 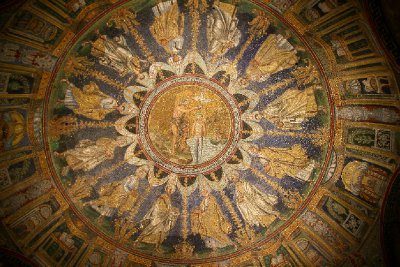 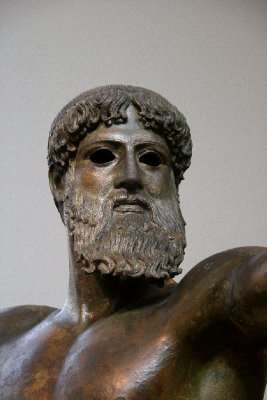 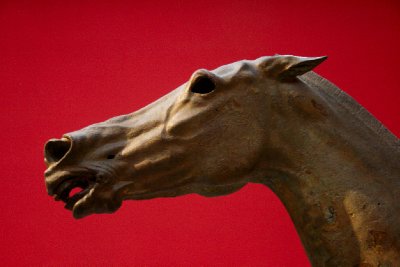 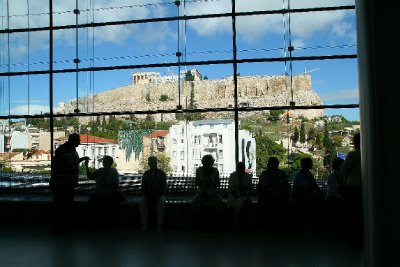 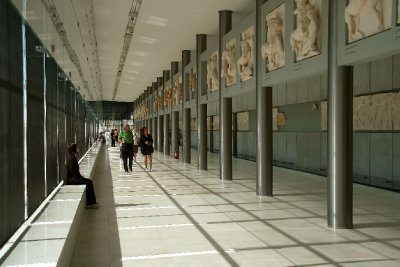 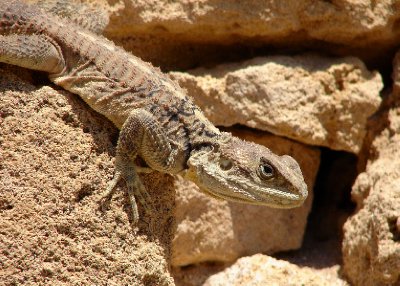 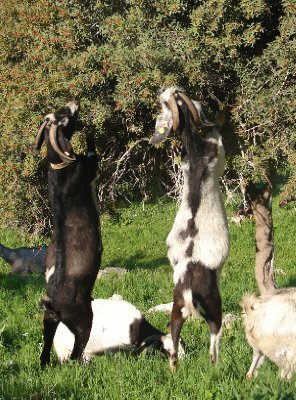 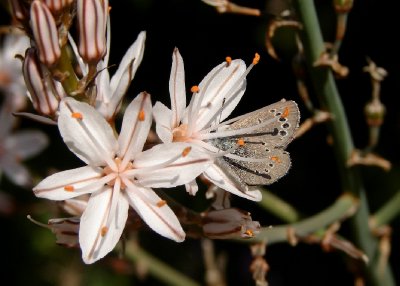 No diving, and no trips outside Europe, since 2009 (although it's off to China briefly on business next month).

I'm still planning to end the blog soon with a report on the trip to New Guinea. It's just a real hassle to sort out the photos.