In Greece, it isn’t only young people who dance. One of the great things about a celebration in Greece is that every generation gets involved, and, indeed, people seem to get better as they get older, achieving great expression while barely moving a muscle. The same is true of Flamenco. 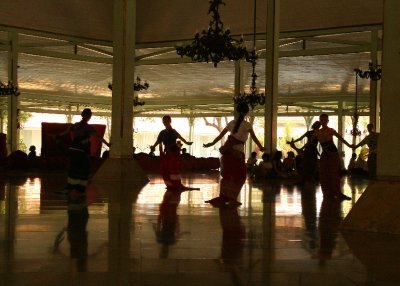 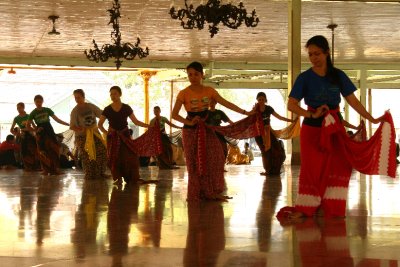 It is certainly not true of Javanese dancing. You need a 16-inch waist and arms like pipecleaners, and its practitioners at the palaces are relatively young. 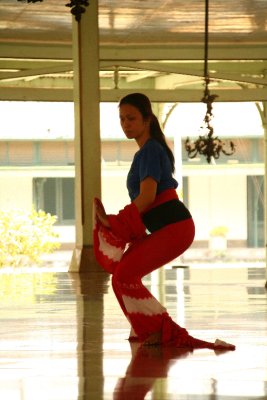 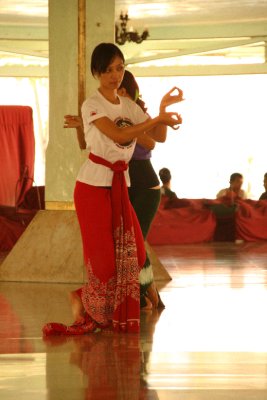 With age, women turn to singing. 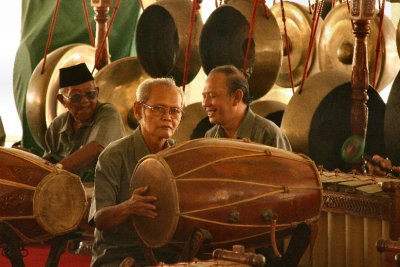 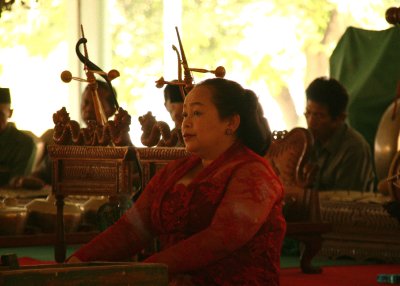 So the western woman in the ensemble in Solo (on a scholarship, I think) was out of place, not because of her race, but because of her thick middle. She knew all the steps, but had no chance of achieving a tenth of the grace of the other dancers. 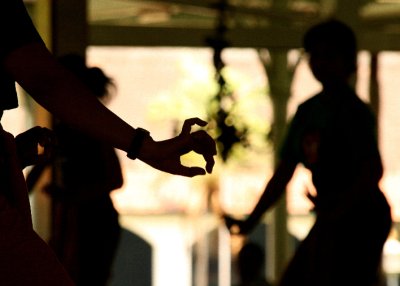 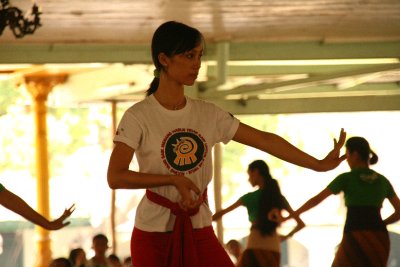 I don’t know how we got on to the subject but at Lorenso’s in Bunaken, Fabiano and Ludovica told me about a brilliantly nasty sonnet by Cecco Angiolieri (c. 1260-1312), which has been, more recently, set to music by Fabrizio De André.

Here is a translation by Leonard Cottrell.

If I were fire, I’d burn up the world;
if I were storm, I’d raise a giant swell
and drown it all; if I were God I’d hurl
this rat’s-ass circus all the way to hell.
If I were pope, how happy I would be!
I’d cheat the Christians blind and suck their blood.
To serve as emperor I might agree,
so I could chop off everybody's head.

If I were death, I’d go to see my dad—
of course with mother I would do the same.
If I were life, I’d run from them like mad.
If I were Cecco, as I was and am,
I’d take the lovely and the lively dames
and leave for you the ugly and the sad.

And here is the original.

Posted by Wardsan 07:28 Archived in Indonesia