It is three months since my involuntary return from Asia, and about time I finished this blog. But there are still one or two experiences that I want to record, chief among which is the trip to Papua. 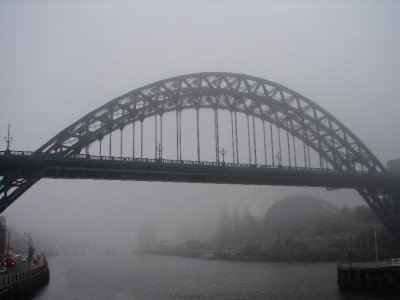 Since the last post I have walked along Hadrian’s Wall. As built, it was 80 Roman miles long. A Roman mile (mille passuum, or a thousand paces), was 1,480 Imperial yards, so each ‘step’ was 1.48 yards long. As your average Roman soldier was five foot four tall, he had a remarkably long stride. Or, as I suspect, each ‘pace’ consisted of two steps.

It is lambing season, and Northumbria and Cumbria are full of sheep. Behind this one is a stretch of the Wall. 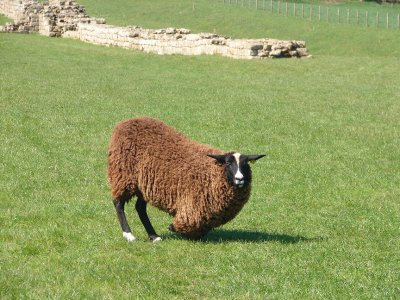 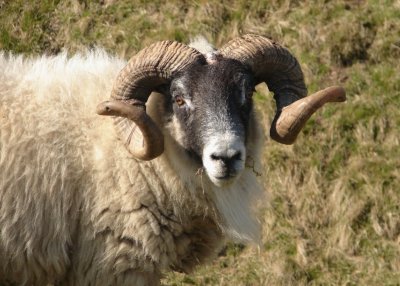 The trail along the Wall, only ten miles of which exists as a stone structure above ground, is 84 miles long. With tergiversations voluntary and inv my path took me about 95 miles. It took me a very long time, and I lingered at every fort and museum along the way. 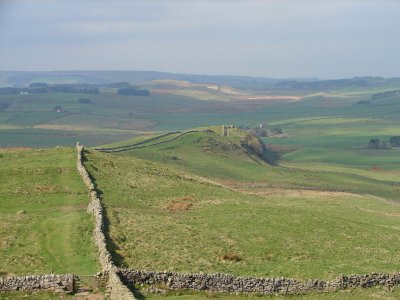 These are some remains at Corbridge Roman town, just south of the Wall. The sinuosities are caused by subsidence into older ditches. 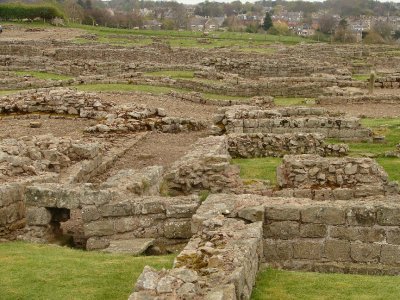 Niches in the changing room of the bathhouse at Chesters. 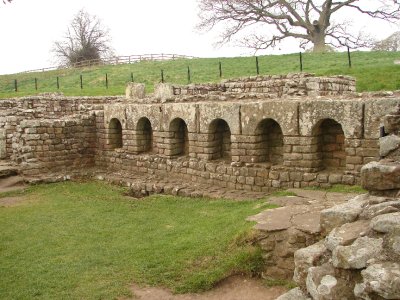 A phallic symbol nearby. There were phallic symbols everywhere in Roman society; their function was apotropaic (they warded off evil spirits). People, especially babies, wore phallic amulets. 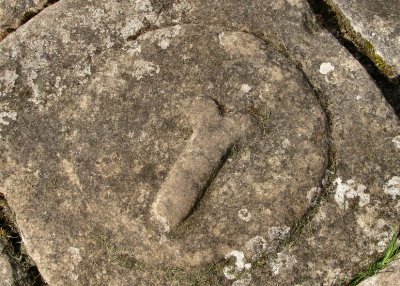 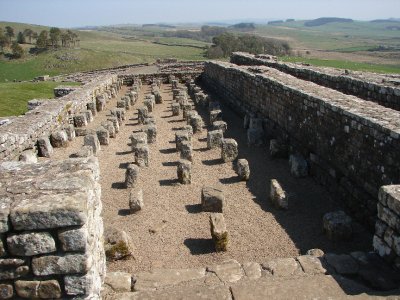 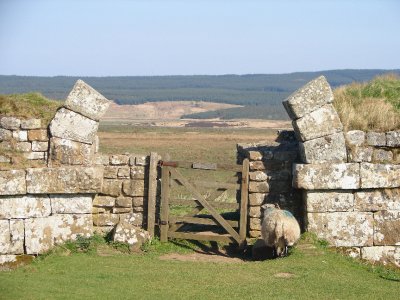 There are a number of Roman forts on the route. The easternmost, not even on the trail, is at the mouth of the Tyne, at South Shields. South Shields Metro station has signs in Latin. 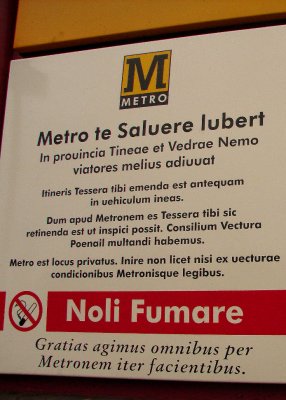 This is a reconstructed gatehouse. 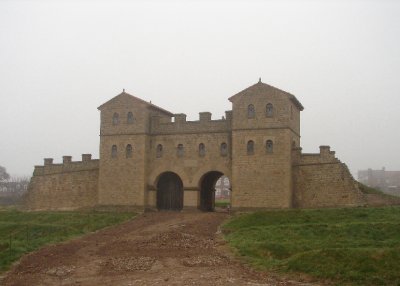 The fort was known as Arbeia, the place of the Arabs, as the cohort of Tigris bargemen were based here. They would have been from the south, perhaps even Basra. The Brits have recently handed back control of Basra; 1600 years ago the situation was reversed.

Without the historical interest it would not have been the most interesting walk, although there is a beautiful section in the middle, between Chollerford and Walton. 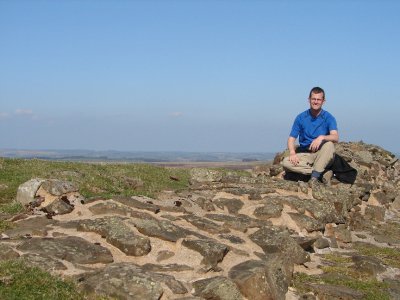 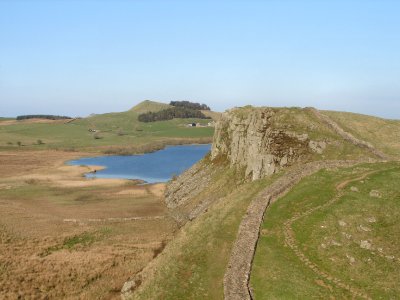 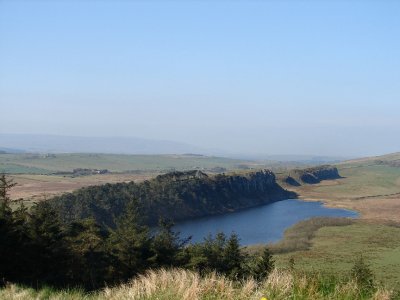 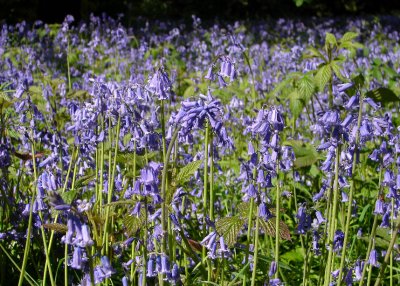 I actually meant to write about Penang and Melaka, but cannot be bothered right now.