The last posts consisted of thousands of tedious words with no pictures, so I should redress the balance. Here, a mere eight months after the first, is a second batch of photos from the beautiful town of Hội An, aka Haisfo, Haiso, Cotam, Faifo… 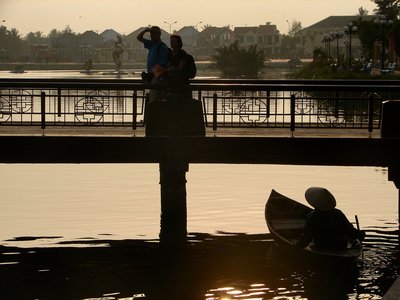 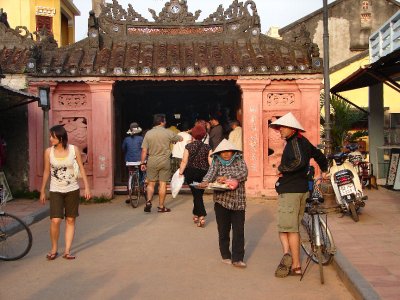 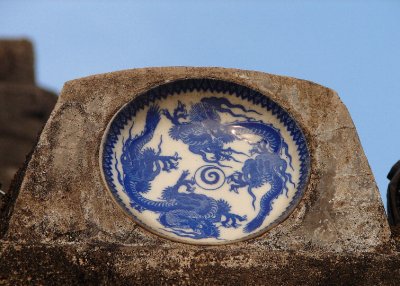 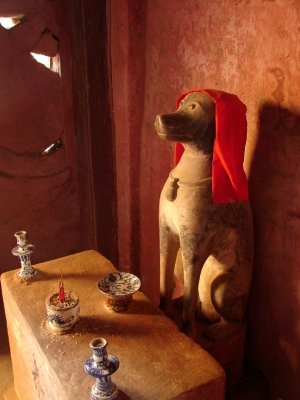 Roof decoration at a Chinese temple. 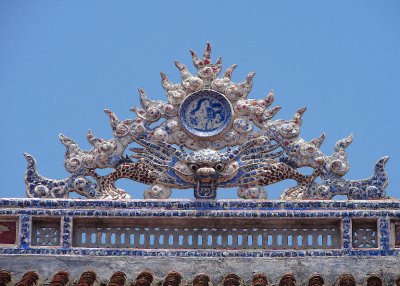 Waterfront of the old town. 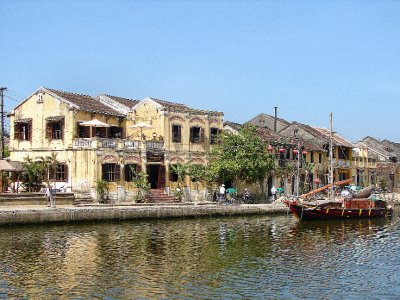 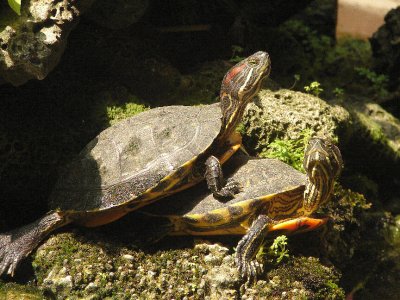 Carp gargoyle at the Quan Cong temple. The carp is a symbol of longevity. 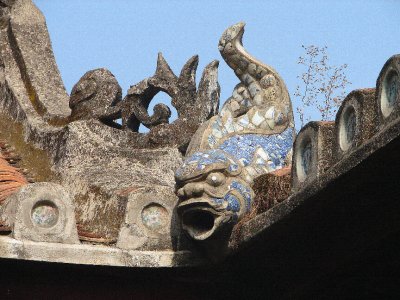 Quan Cong temple. There are a lot of temples to Quan Cong in Vietnam. He was, apparently, a Wu general of the Three Kingdoms Period, who died in 249, a talented and virtuous general, celebrated for loyalty, courage, piety and moderation. He is also – and here I am quite lost – the embodiment of Thanh Long (Blue Dragon) and Bach Ho (White Tiger). 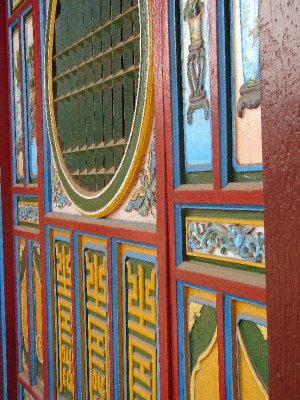 Chinese checkers outside the Chaozhou assembly hall. As in many places in southeast Asia, each Chinese congregation in Hội An has its own assembly hall, a combined temple and social club. 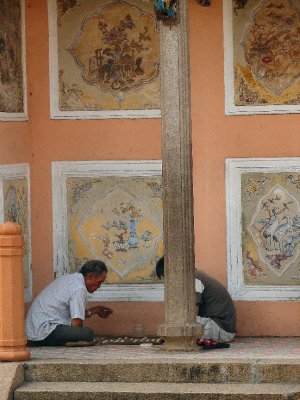 Many of the assembly halls are decked with gaudy, indeed kitsch, ceramic roof decorations. They are also pretty lively in Saigon and in Bangkok. Here is the Chaozhou assembly hall. 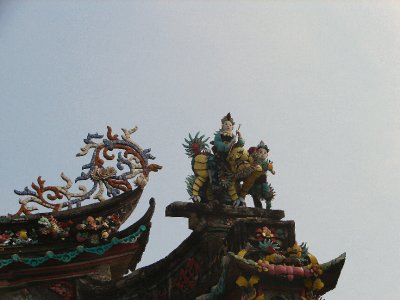 A street in the old town. 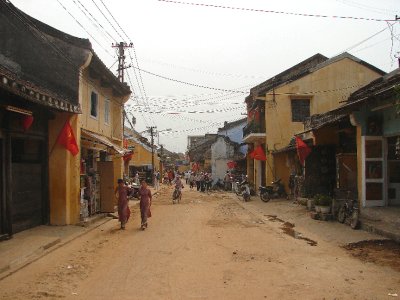 Posted by Wardsan 03:20 Archived in Vietnam