I did not take advantage of all that Chiang Mai has to offer – I'm not referring to the go-go bars – because I’ve been in jobseeking mode. I didn’t go to Doi Inthanon National Park, for example, or visited the wats in Lamphun. So my memories of the place will not be as pleasant as they might have been. I could try to turn back into a tourist for the time left on the trip – which may not be long – but I decided it would be easier to go somewhere else and reinvent myself as a tourist there. 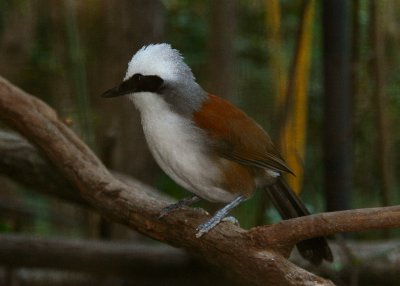 Yesterday I gave khao soi another go, prompted by Adam, a friend from old job. Khao soi and raw sausages are the two dishes for which Chiang Mai is most known. I had eaten it a couple of times and it had been a perfectly pleasant egg noodle soup with a sauce tasting like yellow curry. Yesterday I walked to a place on the outskirts of town and tried the khao soi there. It was brown, rather than yellow, with very little coconut cream in it. The dish originally came from Burma, which is not too far away, and this version was probably more authentic, since it tasted like an Indian curry. In fact, tasting blind, I would have said it was a mulligatawny. The sausages were fantastic though. 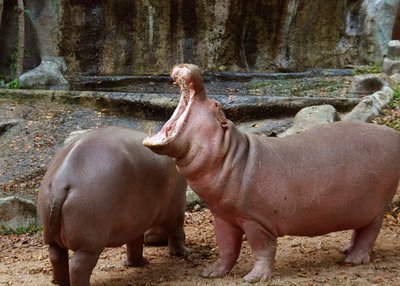 As I munched and slurped a funeral passed. First in the procession came the saffron monks. Then walked the funeral group, in black. Some of them dragged the wooden funeral pavilion, twelve foot tall and ornately decorated. In front of the coffin lay a photograph of the dead woman. Pavilion and coffin would be burnt shortly afterwards. And behind the pavilion came a car with enormous speakers strapped to the roof, blaring tuneless music.

Yesterday lunch: a cheese and pickle sandwich. Just as good.

I went to the zoo in the afternoon. It is potentially a very good zoo, but is marred by the inadequate map and useless signposting. I spent most of the time walking down roads not seeing animals. The aquarium is OK, but not really worth the money. 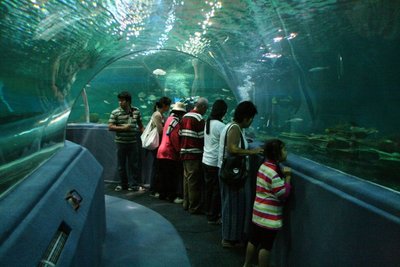 Last night I went to a place called The Pub and had a pie and chips. Then I joined the pub quiz, playing with John and Peter from Salisbury. All the teams were amazingly homogeneous: middle-aged men. All the teams got four or five on music and nine on history. We won, though, and were given two 500 baht vouchers. One came to me and the other to the other two. I spent my voucher and they spent theirs. It was only afterwards that I realised that I had spent half of the prize for three people.

This was, I can only think, the result of a heuristic called ‘anchoring and alcohol’. The people who first identified it were Daniel Kahneman and Amos Tversky, two intellectual heroes of mine. Kahneman, a psychologist, received a Nobel prize in economics a few years back; Tversky would have done too but he was dead. (The Nobels do not go to dead people, otherwise surely Rosalind Franklin would have got one.) They called it the ‘anchoring and adjustment’ heuristic. To oversimplify, once you have thought of a number, it is hard to think of anything else. Once I was given a plastic 500 baht card, it became mine, even though the allocation was unfair. That’s my excuse anyway.

I have been agonising for several days over whether to go to Cambodia or southern Thailand. Before setting off I would have said that there were two places I definitely wanted to visit: Angkor and Sarawak. In the event I haven’t made it to either. 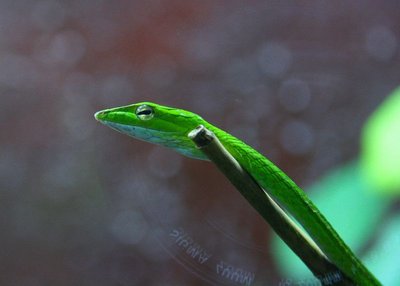 Nevertheless I think I am going to head south. The problem is that I do not know when the trip comes to an end. This may be my last ten days travelling, and I want to enjoy them to the maximum. That means doing what I most enjoy: diving and looking at animals. And after travelling up to Chiang Mai via Ayutthaya and Sukhothai I am sick to death of wats, temporarily I hope. And tired of travelling, actually. Alternatively, I could just stay in Bangkok and concentrate on gastronomy.

In Our Time has broadcast a four-programme special on Darwin, in honour of the bicentennial. I can’t wait to listen to it. You don’t hear anything about Darwin in this part of the world. Newton and Shakespeare aren't so big either. 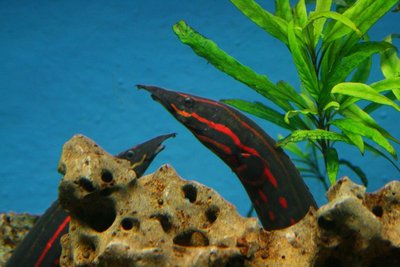 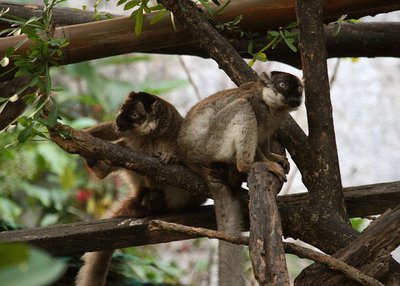 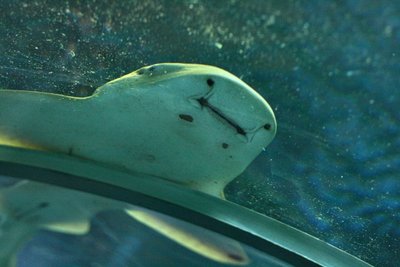 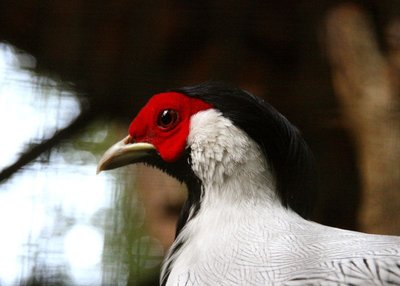 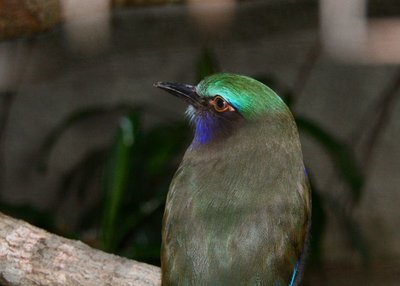 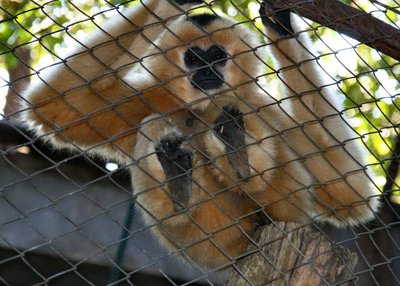 Posted by Wardsan 00:22 Archived in Thailand